Should I Tell People I’m Not Religious Anymore? A Flowchart

Some people have always shared their thoughts publicly because it feels safe for them; others would face devastating consequences if they told the truth. [patheos.com]

The argument usually goes that the Church controlled all thought and all thought had to come from the Bible. [badatheist.wordpress] 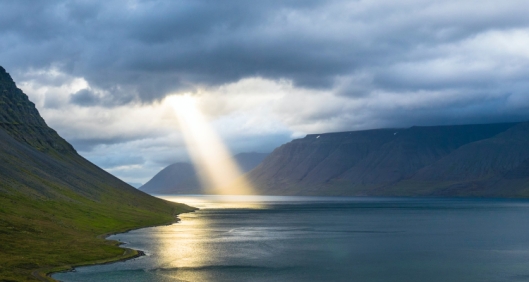 Describing his shocking change of heart, Steingard wrote: “I’ve been terrified to post this for a while – but it feels like it’s time for me to be honest.” [digitalmusicnews.com]

In the U.S. and elsewhere, questions at the intersection of medicine and morality have arisen, such as who should receive critical care if medical resources are in short supply. [pewresearch.org]

A CBS News reporter asked McEnany if President Trump supports churches who have been defying orders of the governors in their states to not re-open. [thenewcivilrightsmovement]

Trump Presses For Reopening of Houses of Worship

Ronald J. Sider, our esteemed author, conforms very well to the role of evangelical huckster. In all ways, his book maintains a sales focus. [patheos.com]

Here is this month’s installment of Crankmail, letters from those who seem to be missing a marble or two from their collection. Printed as received (including strong language). [freethoughttoday.com]

Please take a moment to oppose the confirmation of an unqualified political ideologue, Cory Wilson, to a lifetime seat on the 5th U.S. Circuit Court of Appeals. [TAKE ACTION]

Americans United is suing the federal government and South Carolina to stop them from authorizing and encouraging religious discrimination, especially with taxpayer dollars. [CONTRIBUTE]