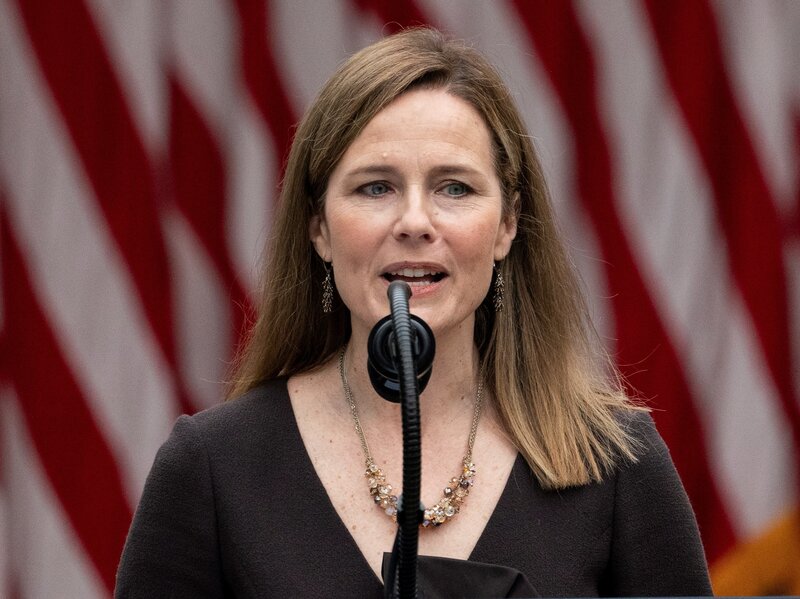 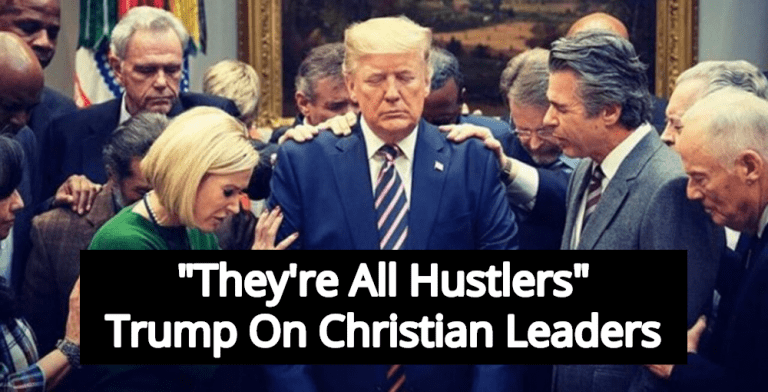 NCSE Reminisces About the Kitzmiller Case

As everyone knows, this coming 20 December will be the fifteenth anniversary of the decision on 20 December 2005 by Judge John E. Jones III in the case of Kitzmiller v. Dover Area School District. 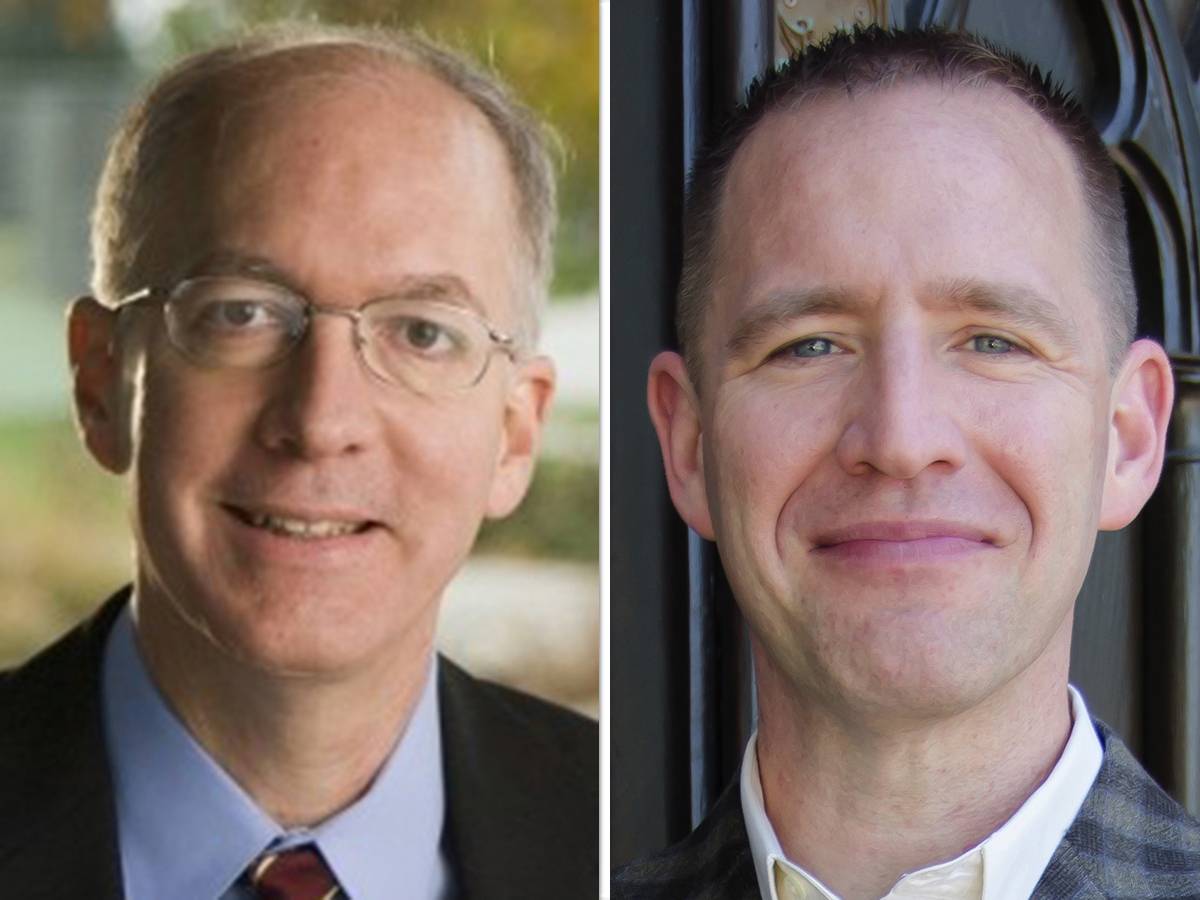 In this episode, Emma Park speaks to Lloyd Riley, policy and research manager at Dignity in Dying, a not-for-profit organisation that campaigns for the legalisation of assisted dying in the UK. With him is Mick Murray, a member of Dignity in Dying who supported two dear friends with terminal illnesses when they were refused assistance to die in the UK, and accompanied them to Switzerland, where assisted dying has been decriminalised.

The Big Bang Is Hard Science; It Is Also a Creation Story

Even with its explanatory power, Big Bang theory takes its place in a long line of myths.